The organization tries to achieve this goal by arranging seminars, taking part in campaigns, by arranging excursions and by publishing an annual, Lyyra. The annual contains articles regarding different aspects of the history of student life and the student union, such as the history of the white student cap, ylioppilaslakki, and of student songs in Finland.

Past excursions that HYYHY has organized or helped organize have included, to name a few, excursions to Hietaniemi cemetary to see the graves of past eminent persons of the student union and university, and to visit the various buildings connected with the history of the student union. Campaigns HYYHY have taken part in include collecting various ”overall badges” published by the student organizations within the university and collecting memories concerning student song culture into a database. The former was organized in co-operation with the Helsinki University Museum and the latter with the Finnish Literature Society (SKS).

The membership fee for 2018 is seven euros. You can apply for membership by filling in the form at http://hyyhy.fi/jaseneksi/. 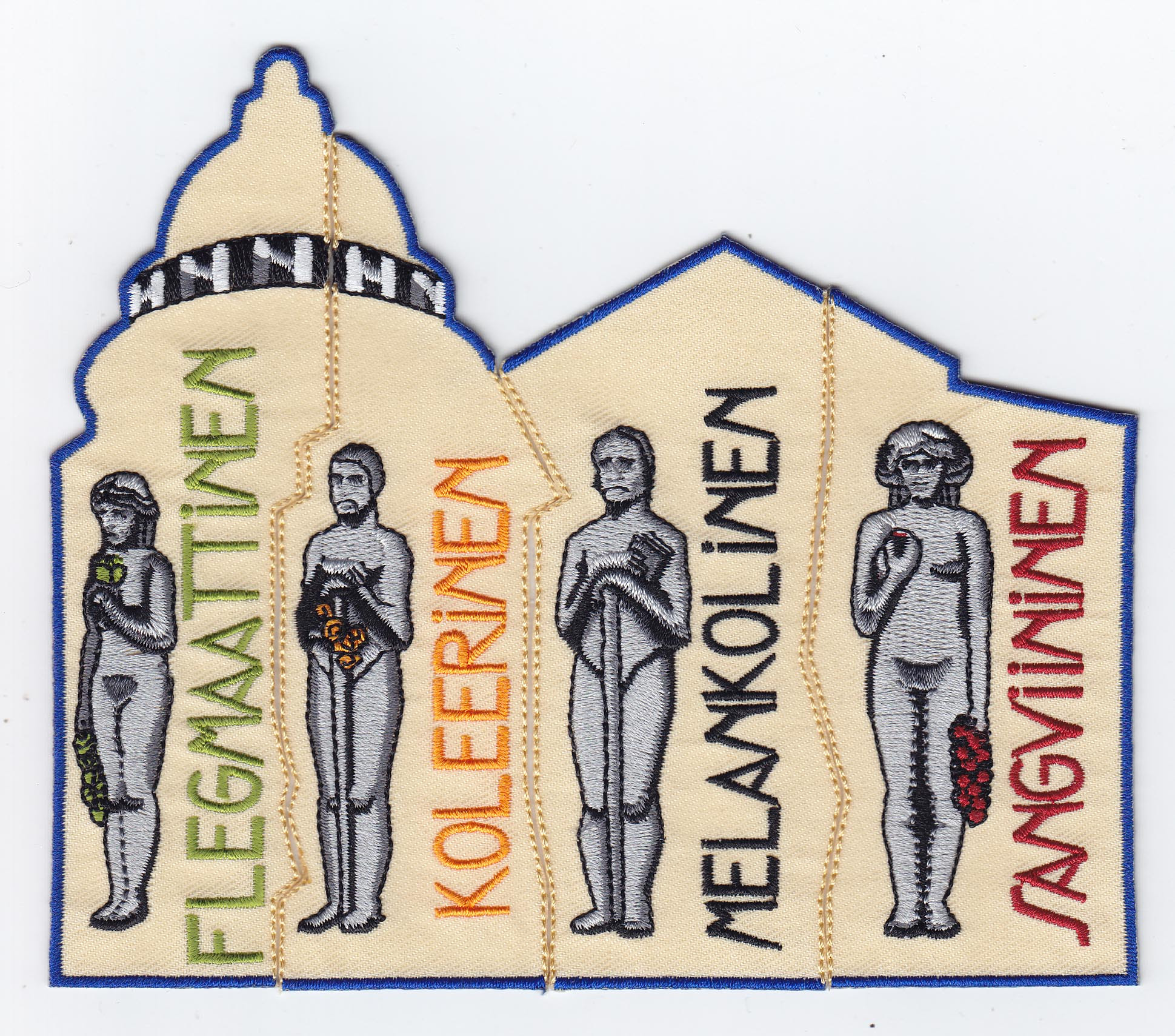